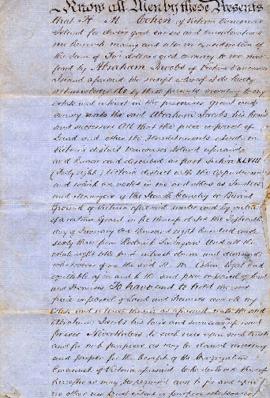 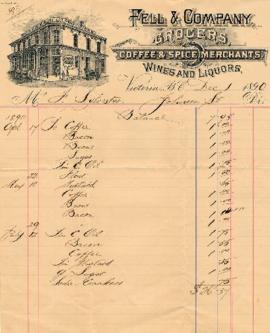 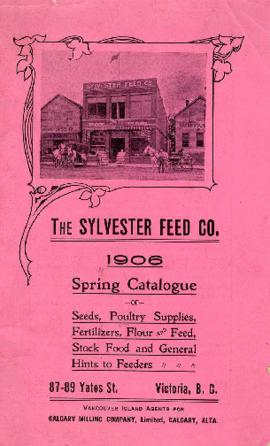 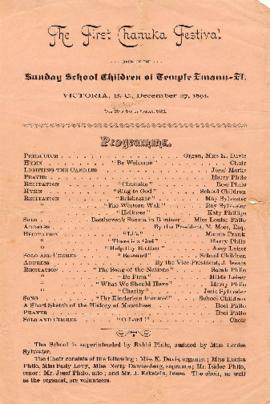 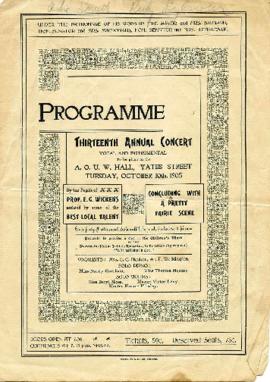 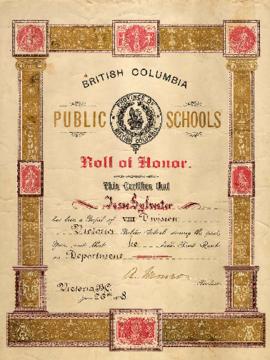 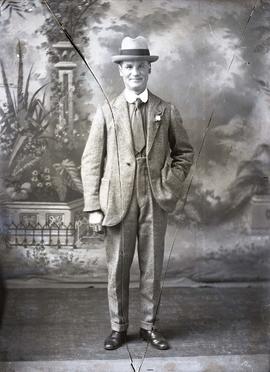 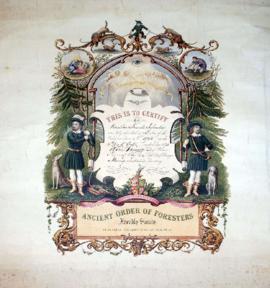 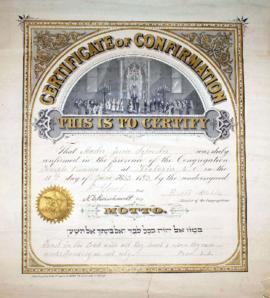 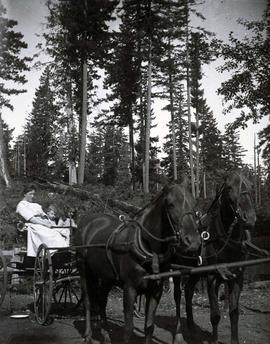 Series consists of textual records, photographs and books belonging to the Frank Sylvester family, of which were donated in 1995 to Congregation Emanu-El from Mrs. Maria Macrae. Also included in the 1995 donation were a number of artifacts including: a gold pocket watch (inscribed 'Miss L.M. Sylvester', circa 1892), a mezuzah (from Frank Sylvester’s home), and 4 books (not directly related to the Sylvester family). However the gold pocket watch, mezuzah and four books were not included in the 2012 donation to the Jewish Museum & Archives of BC; they remain in the custody of Congregation Emanu-El.