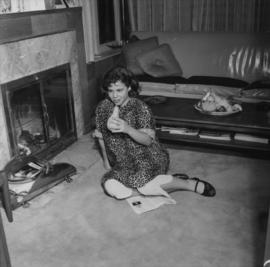 Oral Interview with Noam Dolgin. Interviewed by April Thompson for Feeding Community podcast. Noam has a degree in Environmental science from UBC and has spent a decade teaching around the connection between Judaism and environmental responsibili...

Oral history interview with Sam Lipson, who was born in Russia in 1913 but moved to Romania in 1920. When Sam's father received Canadian citizenship in 1930, he changed the family name from Lipshitz to Lipson. 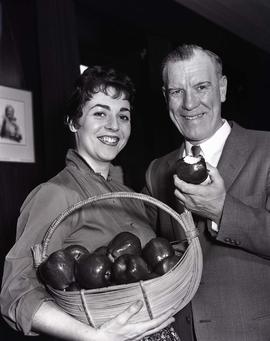 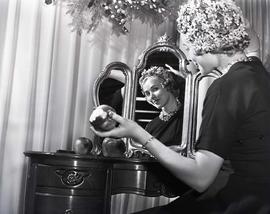 Photograph depicts a portrait of a model with apples.

Oral Interview with Zach Berman and Ryan Slater who are co-owners of the The Juice Truck (cold-pressed juice company). Interviewed by Alisa Lazear for Feeding Community podcast.