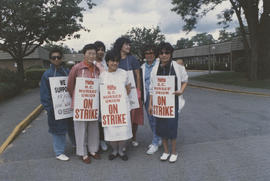 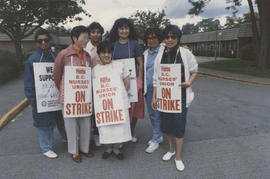 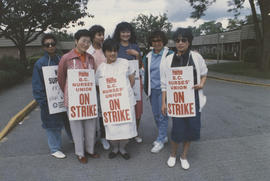 Oral history interview with Lisa Komar who was born in Berlin, 1918. LIsa worked as a nurse in England where she met and married her husband Leon. They moved in 1949 to Fort St. John's to start up a medical practice. She has been a member of Hadassah since 1957 and its archivist.

Oral history interview with Lucy Laufer who was born in Vienna, 1938. Fled Vienna at outbreak of Second World War with her parents Olga and Fritz Langer and brother Max, landing in Canada in 1942. 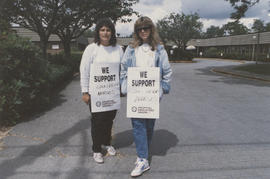 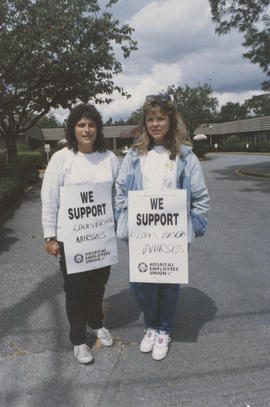 .Interview with Renee Kursan. Interviewed by Sara Bernstein. Renee talks about her family's history, her education, and her childhood growing up in Cape Town and Mossel Bay, South Africa. She discusses her career as a nurse and life raising her young children outside of Queenstown and in Cape Town. Renee speaks about her and her family’s immigration to Vancouver, Canada. She compares Jewish life in South Africa to Canada and the countries’ culture, race and the Apartheid in South Africa.

Oral history interview with Tamar Glaser, interviewed by Debby Freiman. Tamar talks about her family’s history and her upbringing in South Africa. In 1974, her family made aliyah, living in Netanya, Israel, before moving back to South Africa in 1980. She went into nursing at the age of 18 before meeting her husband the following year and getting married at 22. They both had their careers in Cape Town as well as had two children whilst living there. Finally, in 1998, they immigrated to Vancouver. Tamar remarks the differences between the Jewish community she experienced in South Africa in Vancouver.