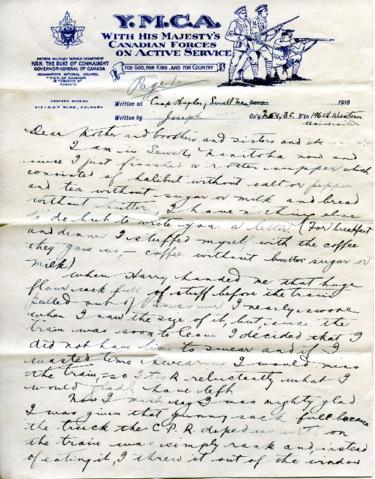 Letter has been transcribed.