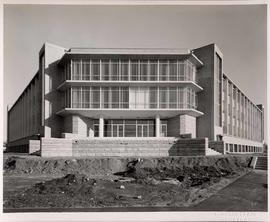 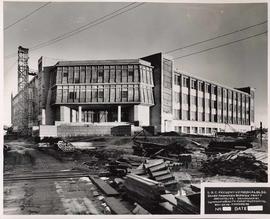 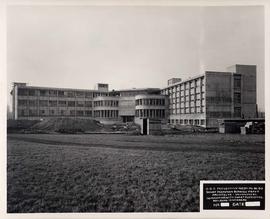 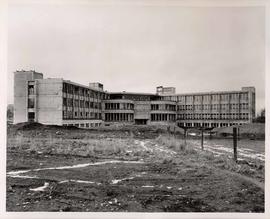 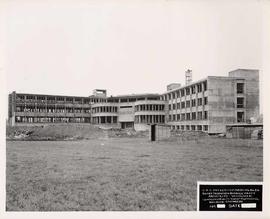 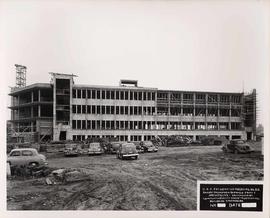 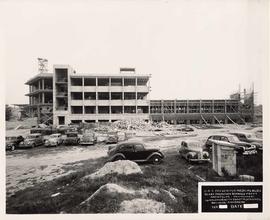 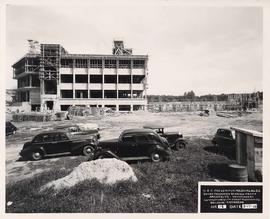 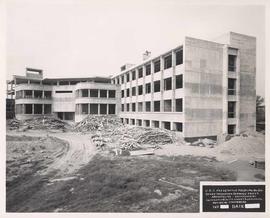 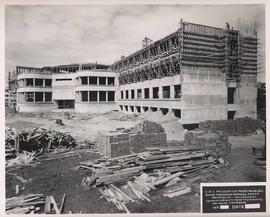 Leonard Frank was a well-known professional photographer in British Columbia. He was born in Germany and first moved to San Francisco, before travelling to Alberni, B.C., to work in the mining industry. He began his photography interest there. In 1916, he moved to Vancouver and began to work as a photographer. He later established Leonard Frank Photos studio.

Otto Landauer was born to Jewish parents in Munich on October 3, 1903. He was the second son of Simon Landauer and Senta Seller. There was an older son, Leopold, and a third son, Albert. An only daughter, Johanna Henrietta, was born in 1912. She was named after her paternal and maternal grandmothers, and was always called "Hansi."

Landauer moved first to Portland Oregon in 1941, before moving to Vancouver in 1945. On October 1, 1946, Landauer completed the purchase of the Leonard Frank Photos (Leonard Frank passed away February 1944). Otto continued in the business until he passed away September 19, 1980. His last photographs were taken September 12, 1980, at the Marine Institute.

Donated by Barbara Landauer in 1985.