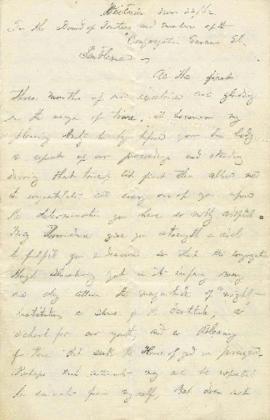 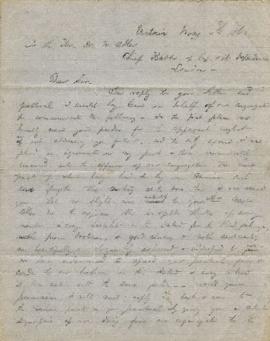 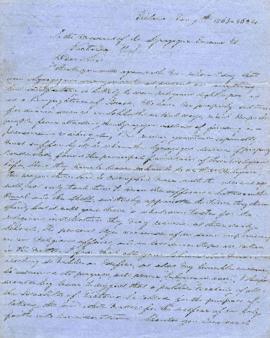 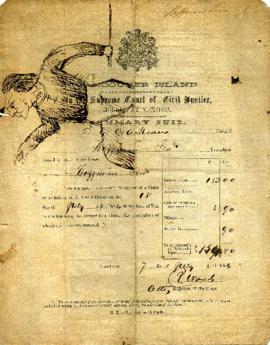 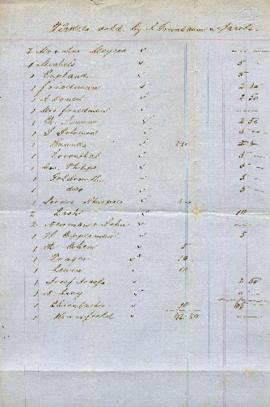 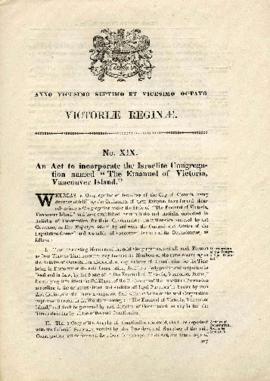 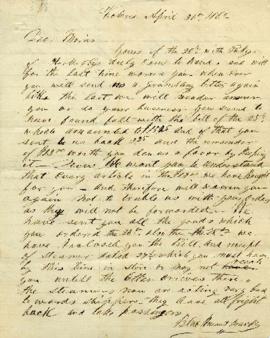 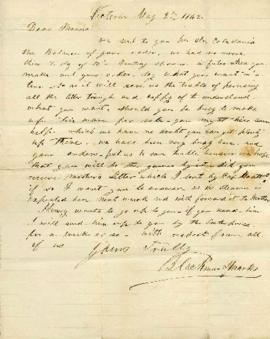 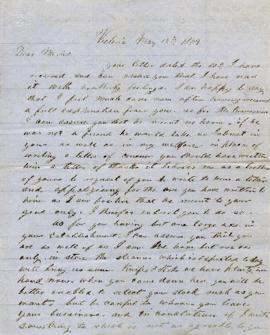 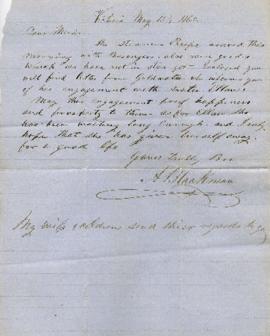 John S. Keenlyside was born and raised in Vancouver and attended UBC and graduated with a degree in economics and political science. In 1973 he founded the investment-counseling firm John S. Keenlyside & Co. which he manages with his two sons.

Keenlyside has been collecting 19th century historical papers and stamps for over thirty-five years with his primary collecting interest being the history of British Columbia with an emphasis on the colonial period (pre-1871). He has also collected documents relating to the fur trade and the Canadian Pacific Railway. Keenlyside collects manuscripts, documents, maps, books and ephemera relating to B.C.