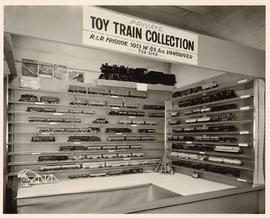 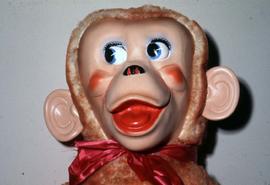 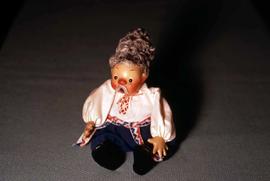 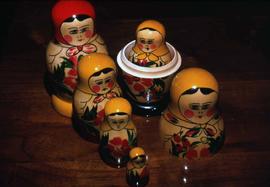 Note for this slide reads: "Matryoshka dolls or 'one inside the other.' A favourite Russian souvenir in all sizes." 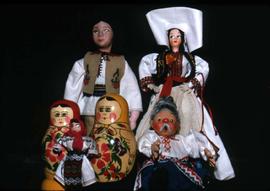 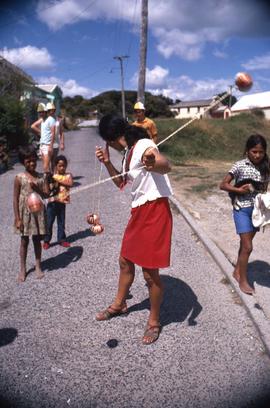 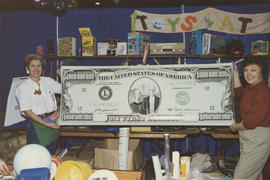 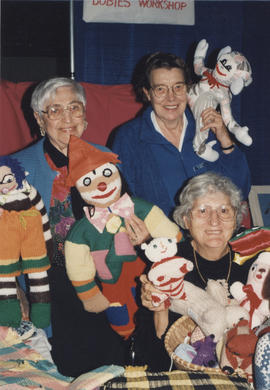 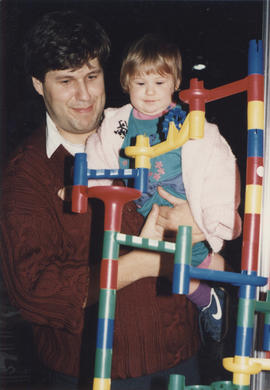 Photograph depicts a father and daughter Jonathan and Naomi Vogt with a Marble Run toy.