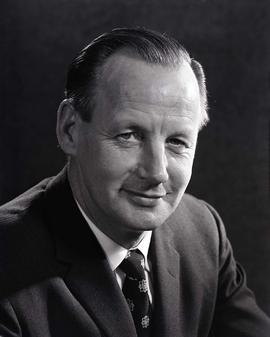 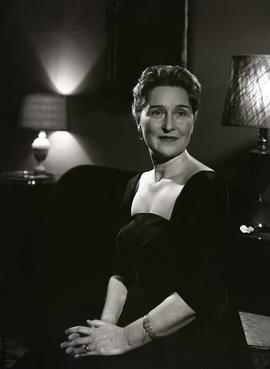 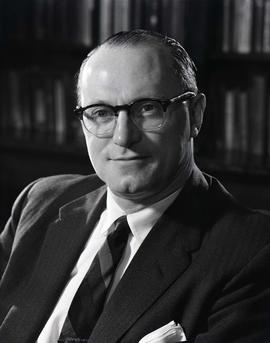 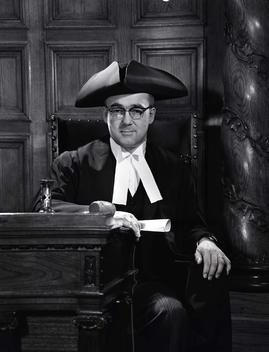 Photograph depicts a portrait of Lorne Hugh Shantz, Speaker of the Legislative Assembly of British Columbia. 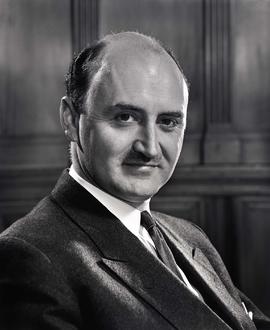 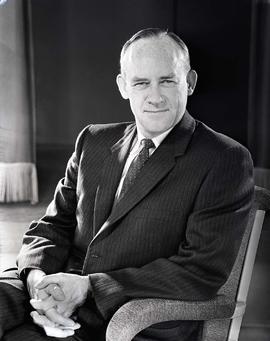 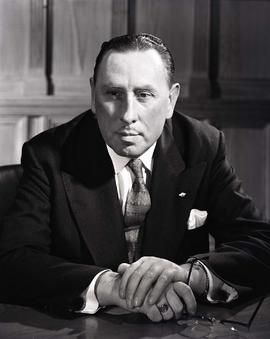 Photograph depicts the Honorable Wesley Black, an MLA and member of cabinet.