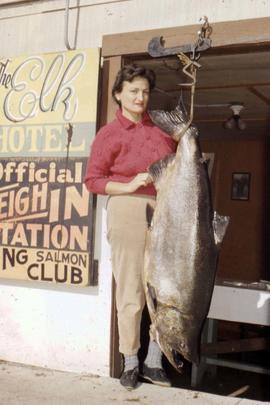 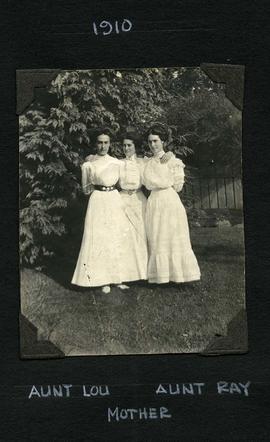 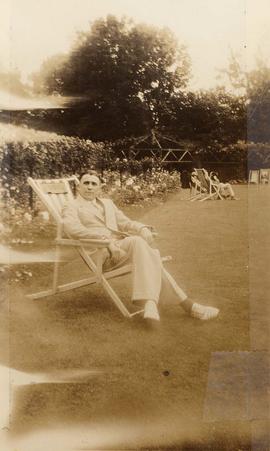 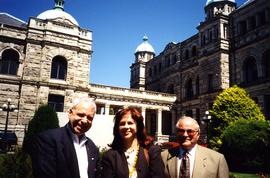 Photograph depicts Bernie Simpson and two unidentified people in front of what appears to be the British Columbia Parliament Buildings. 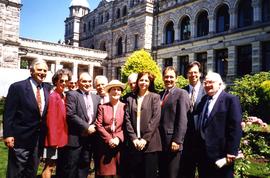 Photograph depicts Bernie Simpson and a group of unidentified people standing in front of what appears to be the British Columbia Parliament Buildings. Bernie Simpson is in the back row, and is peeking between the two women in the center of the image. 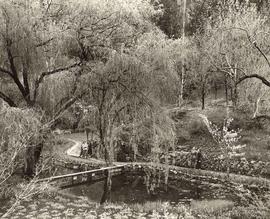 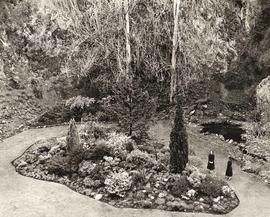 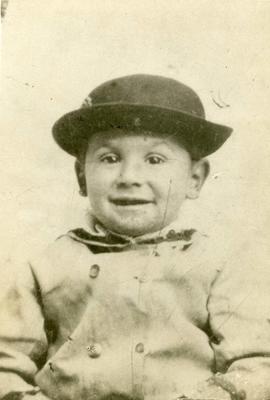