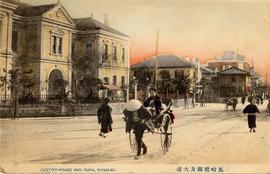 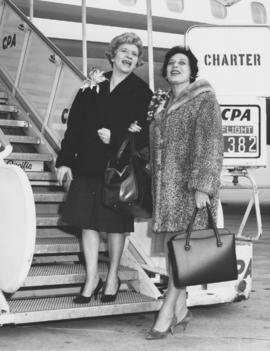 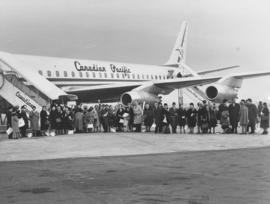 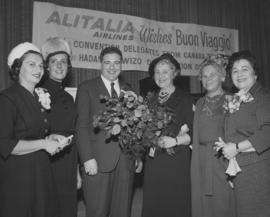 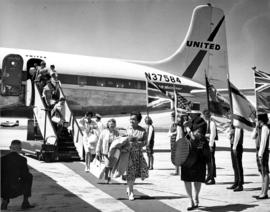 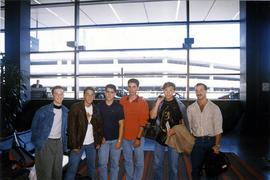 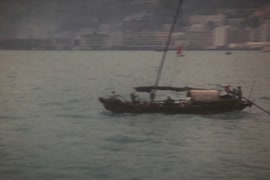 Film depicts shots of the Hong Kong harbor, city streets and markets, and some shots of farming activities outside of the city. 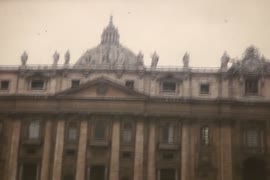