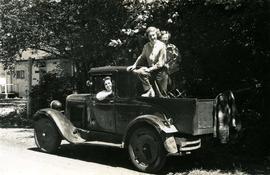 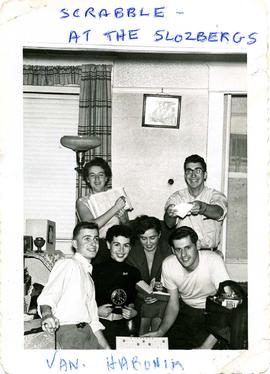 Scrabble at the Slozbergs, Vancouver Habonim 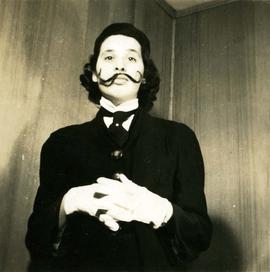 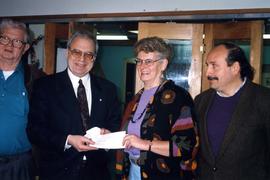 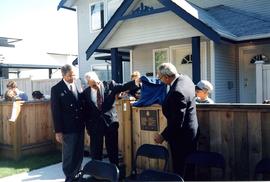 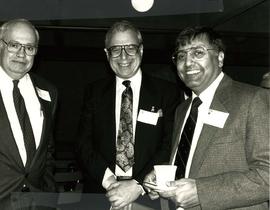