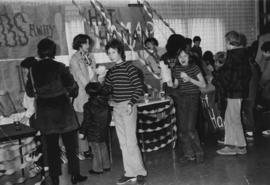 Photograph depicts a group of children at a fair. 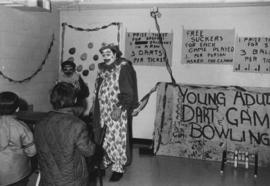 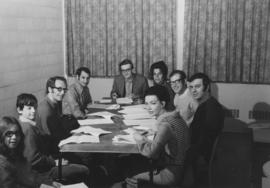 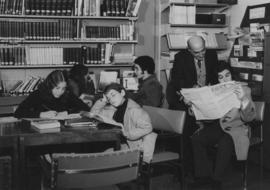 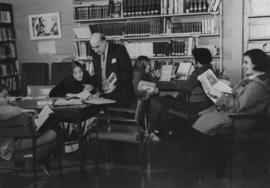 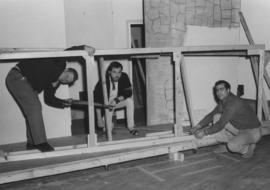 Centre play 'Middle of the Night' 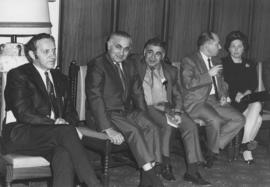 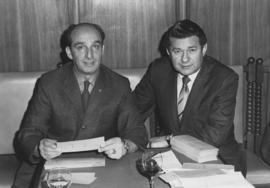 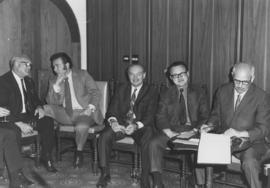 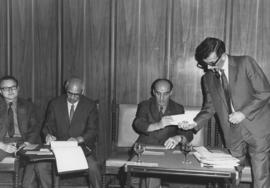