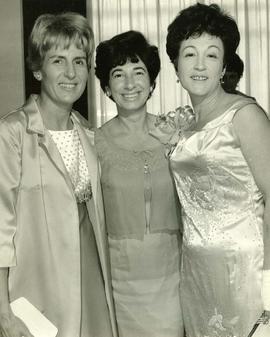 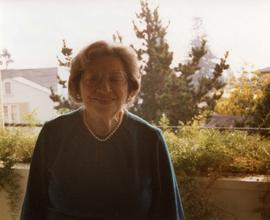 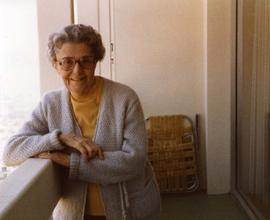 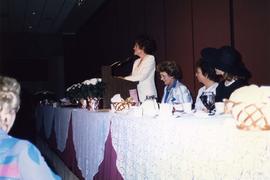 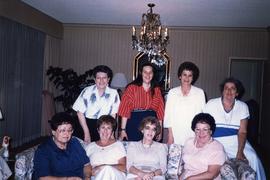 Photograph depicts Renee Lifchus (back, left), Arlene Brisker (front, second from left), and others at a B'nai B'rith Women event. 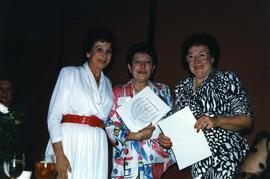 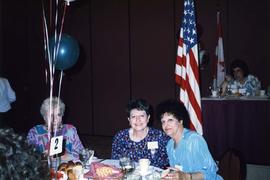 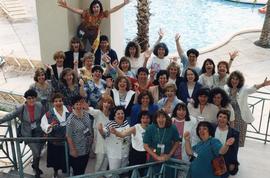 Photograph depicts a group of unknown members at a B'nai B'rith Women convention. 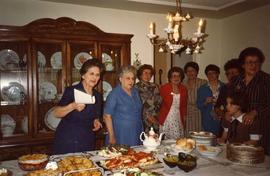 Photograph depicts a group of unknown members at a B'nai B'rith Women event.