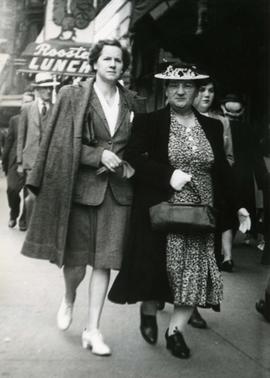 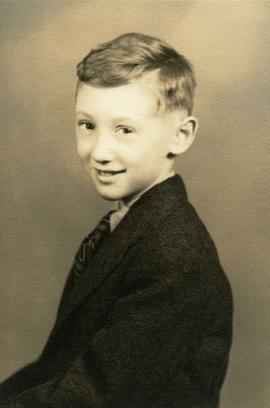 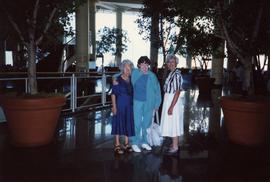 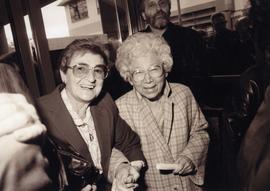 Photograph depicts the opening of Louis Brier in 1992. 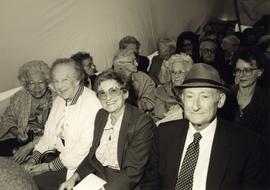 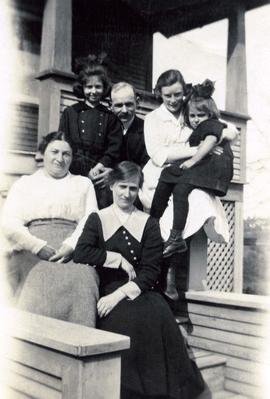 Photograph depicts Jane Fromson and several unidentified individuals sitting on the front steps of a house. 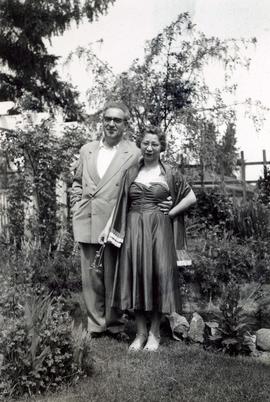