The fonds consists of a large portion of the photographic archives of the newspaper dating primarily from 1960 to 1990, microfilm copies of back issues including material published by predecessor community newspapers, and hard copies of recent &qu...

Photograph depicts George Zukerman an internationally acclaimed Solo Bassoonist. He came to the US during WWII where his father was a correspondent for several Yiddish newspapers. He first played with the Vancouver symphony in 1950 on invitation... 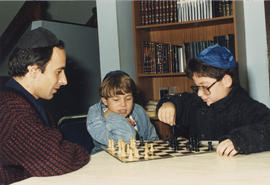 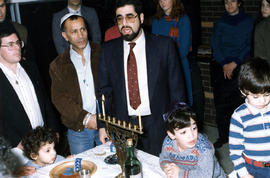 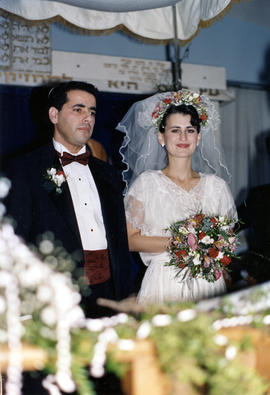 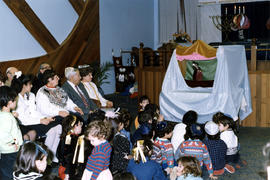