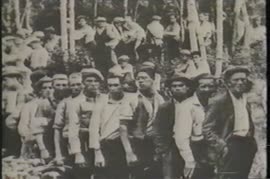 “A Quarter is Not Enough” – 50th anniversary of JFSA

Video made for the 50th anniversary of Jewish Family Service Agency (JFSA), "Quarter is Not Enough." 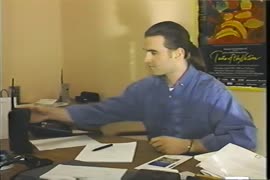 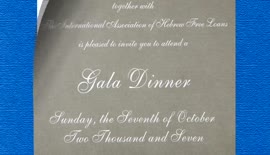 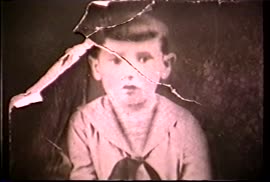 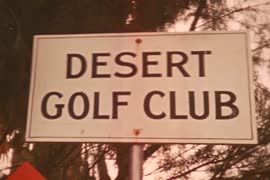 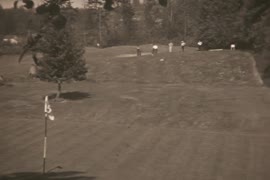 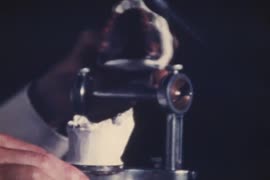