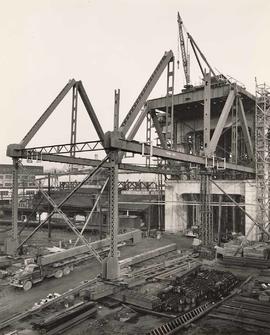 No. 4 - Granville Bridge, course of construction 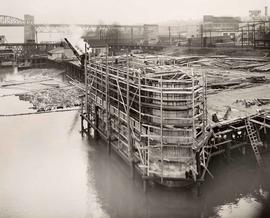 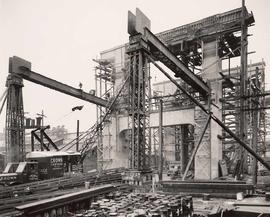 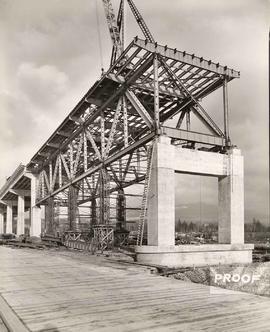 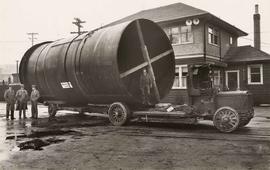