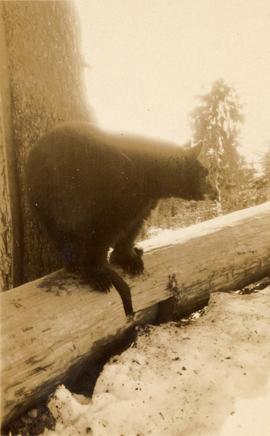 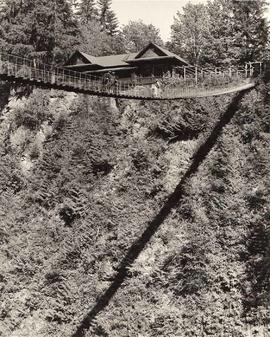 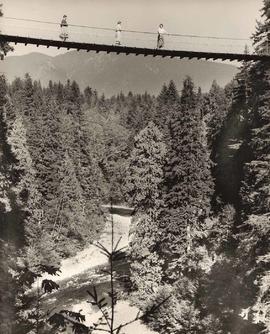 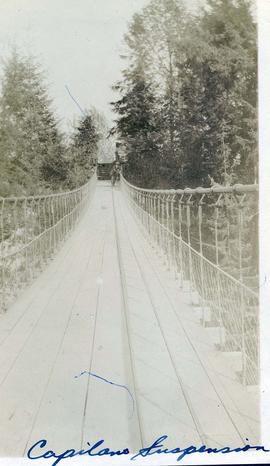 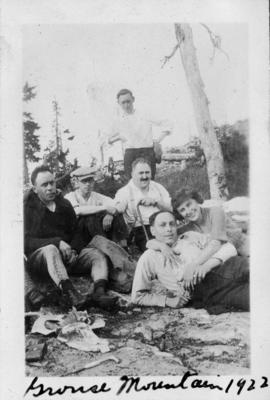 Photograph of a group on top of Grouse Mountain. Photograph includes Morris and Rose Soskin as well as Dr. Morris [Williams], a close friend.

Oral history interview with Flora Bluma Field. She was born in Los Angeles in 1924. She grew up Orthodox. Her father was a tailor and her mother worked with him in the tailor shop they owned. She studied music at UCLA. She moved to Vancouver in 1957 with her husband. They originally come to meet her father-in-law and fell in love with Vancouver. She got involved with the North Shore Jewish Community Association when she moved here. They celebrate holidays and had Bar Mitzvahs there. She has been volunteering with the Peretz Centre for years and been on the programming committee.