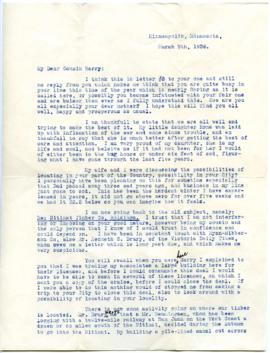 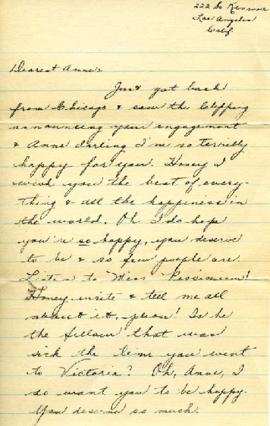 Handwritten letter from Lilian to Ann, [ February 1933]. Lilian congratulates Ann on her engagement. 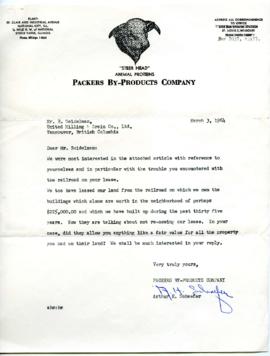 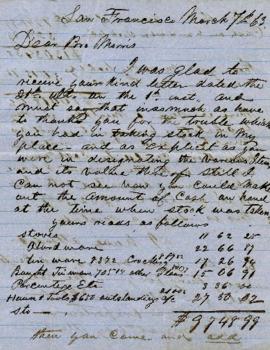 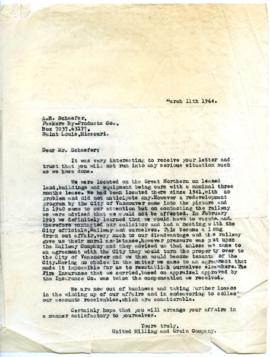 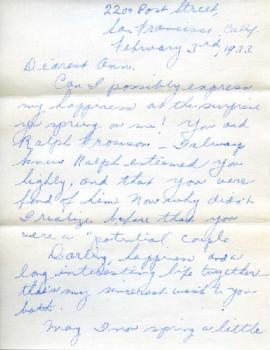 Handwritten letter from Bertha to Ann on February 3, 1933. Bertha congratulates Ann on her engagement, and informs Ann that she has started schooling at the Zion school of nursing. 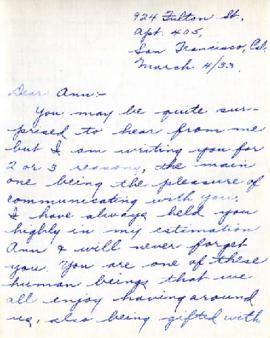 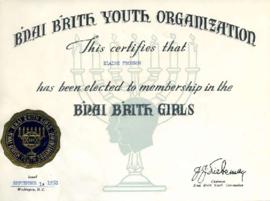 Certificate of membership to the B'nai B'rith girls, September 1, 1950 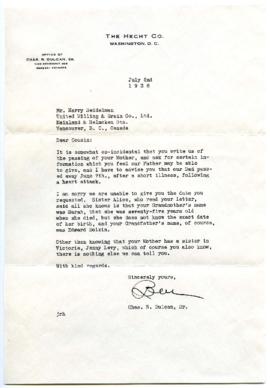 A letter from Harry's Seidelman's relative, [Charles] B. Dulcan, Sr. from Washington D.C., sent to Harry in response to Harry's initial inquiry about his family history. Letter is dated July 2, 1938.