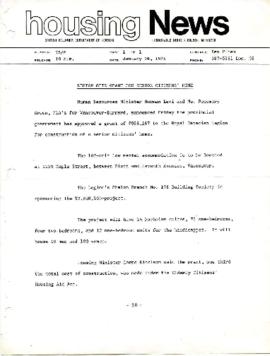 1 typed letter from the British Columbia Housing Department regarding a Grant for a Senior's Home dated 1975.

File contains a black and white photograph of a family reading with their child. Photograph was titled "Houston" by Fred Schiffer. 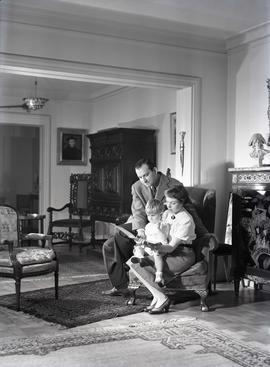 Black and white photograph of a family reading with their child. Photograph was titled "Houston" by Fred Schiffer.

File contains records pertaining to How to Fundraise from 1981. 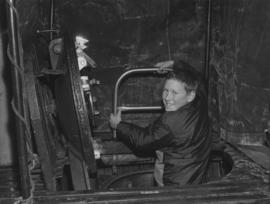 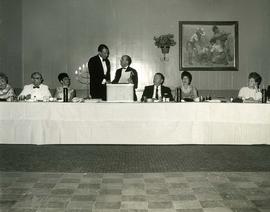 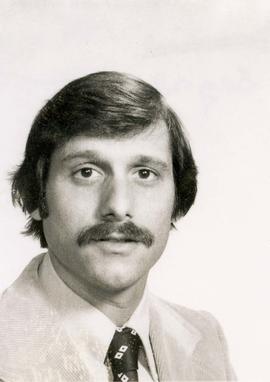 Oral History of Howard and Josephine Mallek. Howard grew up in Victoria. His parents owned a ladieswear shop and were a big part of the community. Howard and Josephine met during medical school at McGill. Josephine was the first Female staff doctor at St. Paul’s. Howard was the first Jewish department head at St. Paul’s. They both helped form the Jewish Medical Journal Club in Vancouver. Howard talks about his brother, Lawrence, a conductor, pianist, and organ player.