An interview with Harold Wodlinger who was born in Manitoba in 1890. He worked as a telegraph operator before joining the Canadian Army in the Artillery Corps and after he left. Harold bought a business in Leask, Saskatchewan from and Englishman and ran it for thirty years, though he also ran a farm in Leask raising cattle. Harold’s daughter Helen was in Vancouver so they decided to move to Vancouver in the 1970's. The interview is an in depth recount of the Wodlinger family history since arriving in Canada in the 1880's. 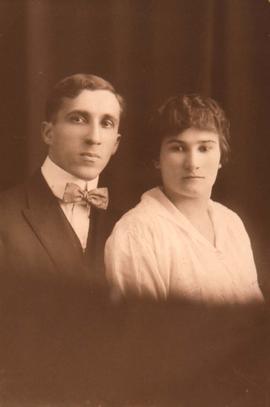 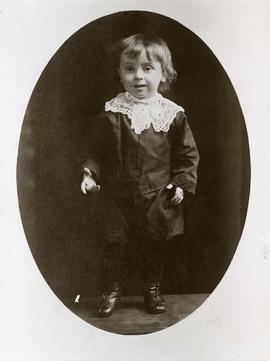 Oral history interview with Sarah Jacobson who was born in Galicia, Austria. Sarah was involved and organized in the Gordonia Club and Pioneer Women.

Oral history interview with Max Creemer who was born in Bessarbia, trained as a tailor in Russia and continued the trade when he emigrated to Canada. He was a member of Schara Tzedeck and B'nai B'rith.