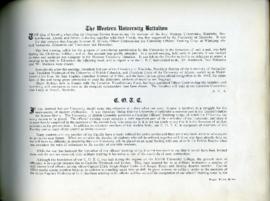 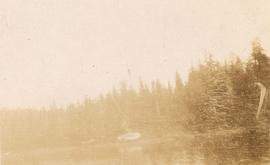 Cabin in a forest

Faded photograph of a cabin surrounded by trees. 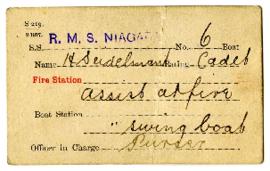 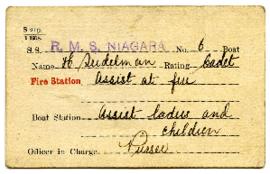 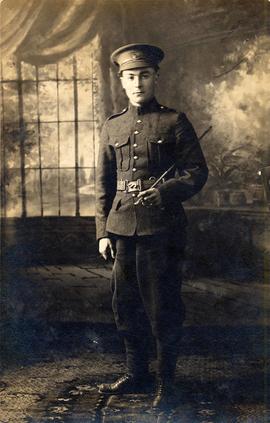 Black and white image on a post card of a portrait of a Canadian serviceman. Message on verso reads:"McGill Union 328 Sherbrooke St. Montreal Que.Hello Joe.How are you anyway. We are having a great time here. Send me a letter to the above ... 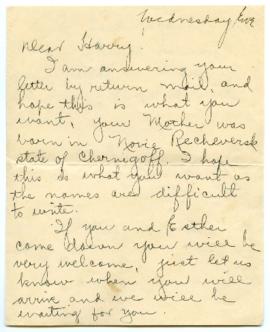 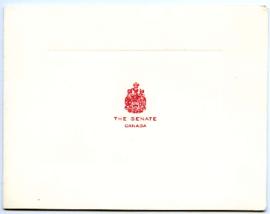 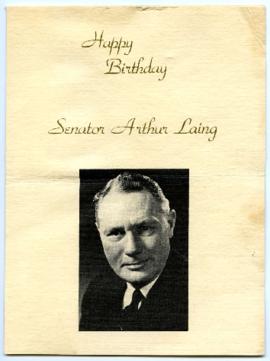