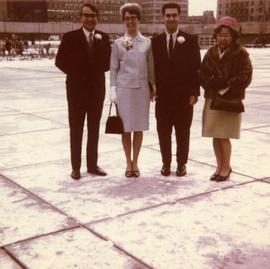 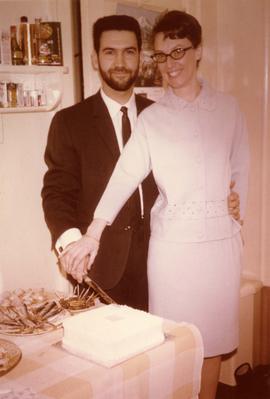 Wedding of Jill and Teddy Fromson 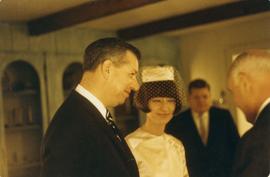 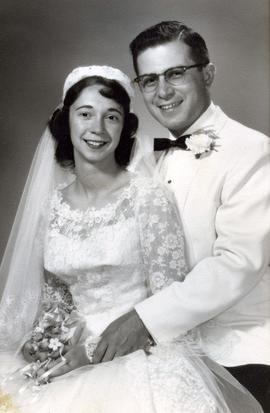 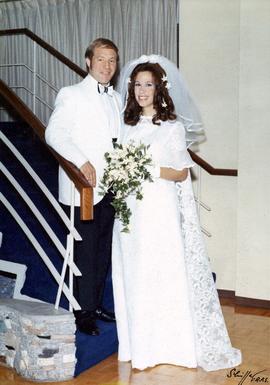 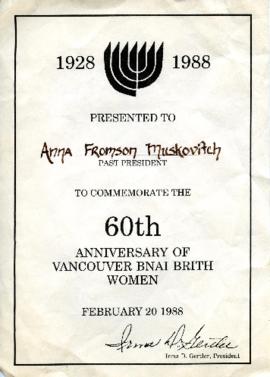 Certificate for the anniversary of Vancouver B'nai B'rith Women, February 20, 1988 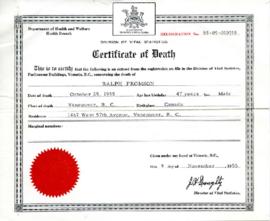 An Interview with Paul Grunburger