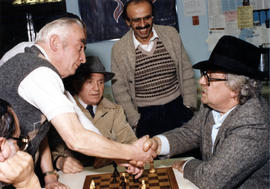 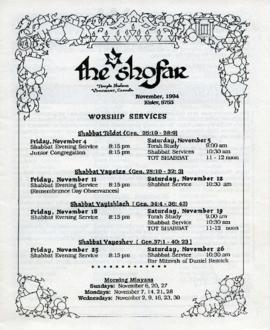 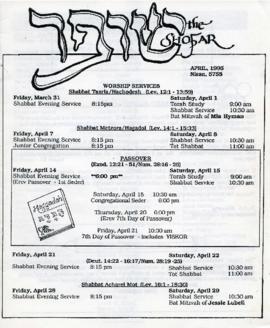 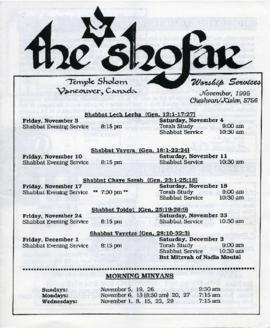 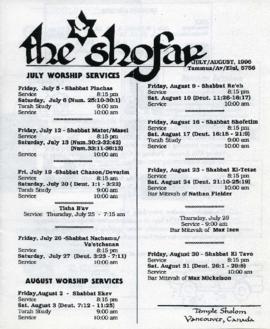 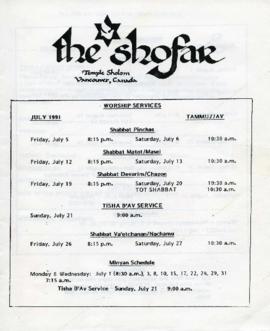 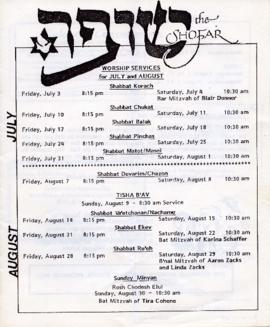 The Shofar from July/August 1992