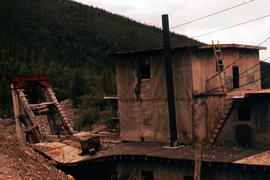 Oral history interview with Alfred Evans on Harry Evans, the latter of which who was born in 1878. Harry is one the the founding members of the Schara Tzedeck Synagogue in Vancouver. 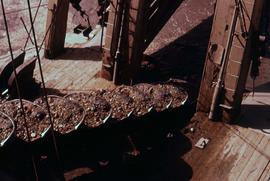 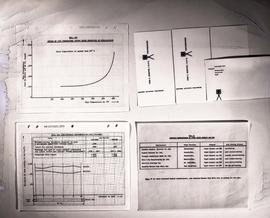 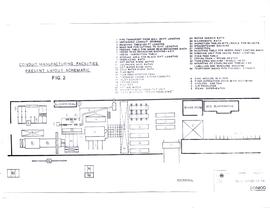 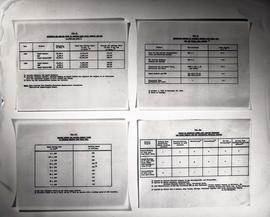 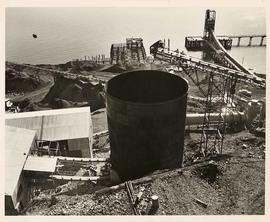 Oral history interview with David Rubin who was born in Transylvania, 1923. He was drafted into a working / bomb clearing battalion of the Hungarian Army in 1944. David chose to come to Canada in 1957 because he had heard it was the country of the...