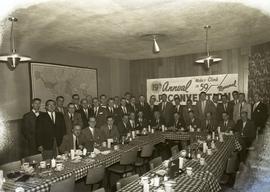 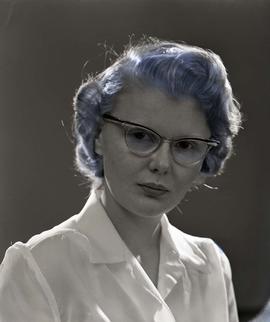 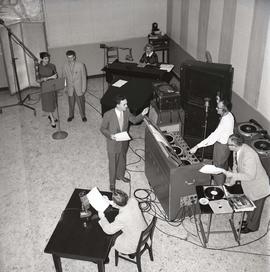 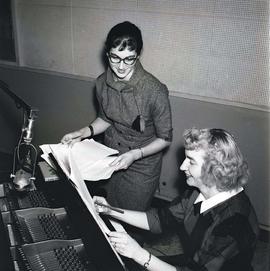 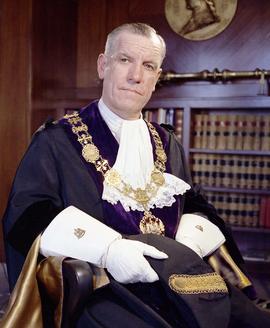 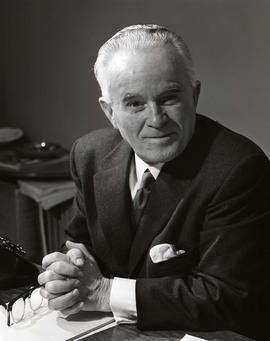 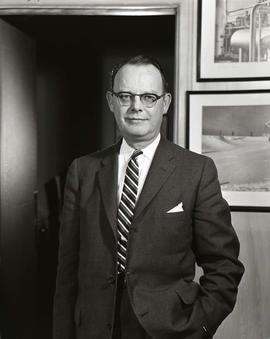 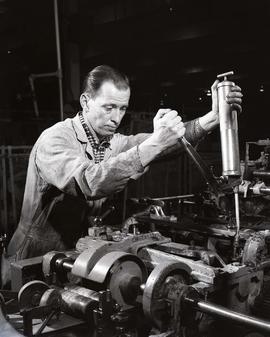 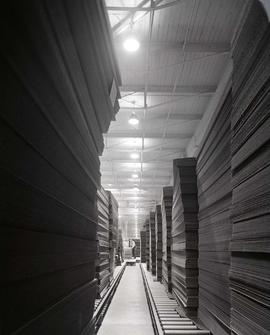 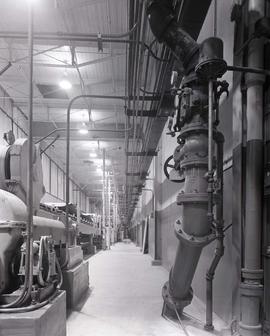 Fred Siegfried Schiffer was born in Vienna, Austria, April 1, 1917, the son of Arthur Schiffer and Theresa Grohslicht , and the older brother of Kathe and Lizzie, all of whom perished in the Holocaust. A Law student at the University of Vienna until 1938, he reached England as a refugee shortly before war broke out. In England he met his wife Olive, whom he married in 1942, and began his distinguished career as a photographer.

Olive and Fred had two children, Jennifer and Roger. In 1948 he set off with his wife and two small children to Buenos Aires, Argentina. There he became a respected artistic and commercial photographer. A nude photograph of Frances Taylor submitted to an American magazine contest won Schiffer a trip to North America, where he embraced the ambiance of Vancouver. In 1958, when political unrest in Argentina became unbearable, the Schiffer family moved to Vancouver.

Schiffer opened his studio on Seymour Street where he quickly became Vancouver’s top portrait photographer. He won numerous awards for his photos. A famous 1967 shot of journalist Jack Webster taking a drag on a smoke was selected for the International Exposition of Photography in Portland, Oregon. Two years earlier, all six of the photos he submitted to Britain's Royal Photographic Society were selected for its annual exhibition. In 1971, he was hired as the photographer for the marriage of Prime Minister Pierre Trudeau to Margaret Sinclair.

Fred Schiffer was a member of the Fellow of the Royal Photographic Society, Master Photographer, Life Member of Cameracraftsmen of America, and recipient of many honours. Self-taught, he believed in formal training for photographers, and was instrumental in setting up the first diploma program in Western Canada at Langara College. He had an impeccable eye and a gift for revealing portraiture. A meticulous, intelligent and quick-witted lover of words. Latin scholar. Irresistible jokester. Committed Rotarian and unlikely but free-wheeling RV'er. A kind and deeply honourable man. In 1994 he suffered the loss of his son Roger, age 50.

The night of January 6, 1981, an arsonist set fire to garbage cans in the alley behind Schiffer's studio at 658 Seymour Street, The whole block was badly damaged, and hundreds of Schiffer's prints, negatives and business records were damaged or destroyed, including many from the Argentinian period and the period from 1961-1962.