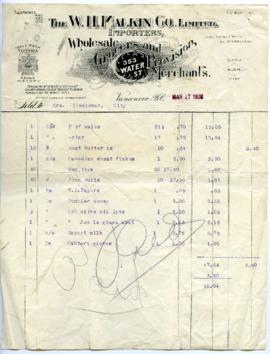 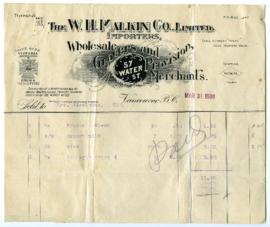 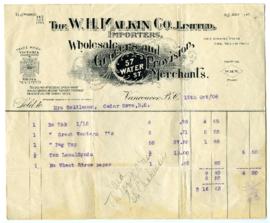 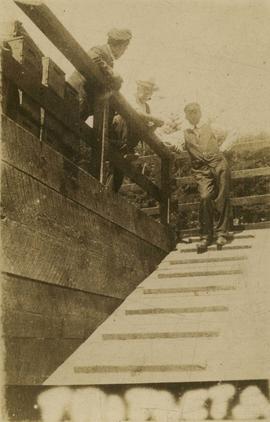 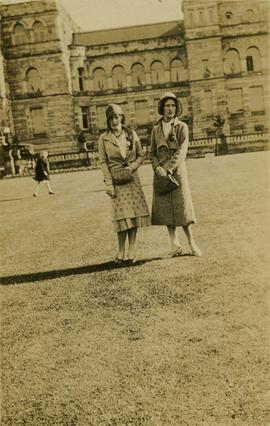 Photograph of two unidentified women posing in front of a large building, which is identified, though not confirmed, to be Britannia High School in Vancouver, British Columbia. 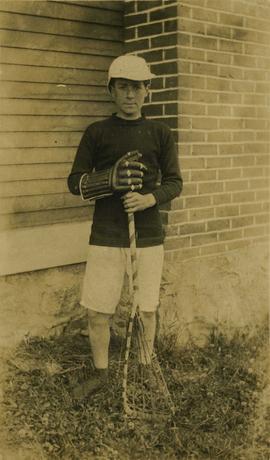 Photograph of an unidentified boy wearing one lacrosse glove and holding a lacrosse stick. 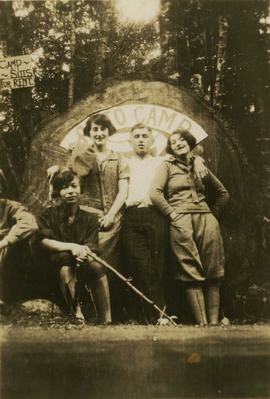 Photograph of a group of unidentified people, possibly including Helen Kagnoff (right), standing in front of a sign. It appears that they are in a forest. 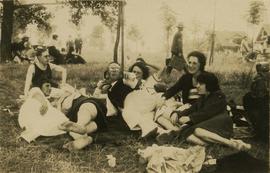 Photograph of a large group of unidentified people laying down on the grass, possibly including Harry Seidelman and/or his siblings.

Harry Seidelman's Contribution Book of the Marine Firemen and Oilers' Union of British Columbia. Inside contains stamps indicating the months for which Harry paid his union dues. The last stamp states that Harry paid his last union due o... 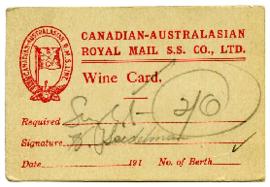