Oral history interview with Dr. Victor Drache, who was born 1903 in Kiev. 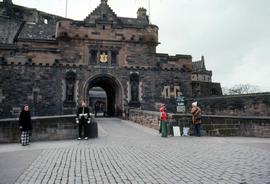 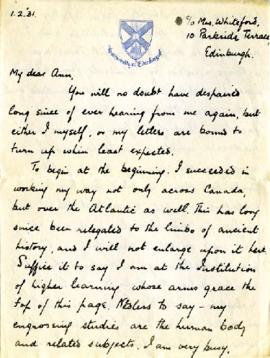 Handwritten letter from I.M. Jacobs to Ann on January 2, 1931. Jacobs gives Ann updates on how his studies are going at the University of Edinburgh, and writes an anecdote about the Burke & Hare murders, in which these two men sold their victims corpses to the university's anatomy department. 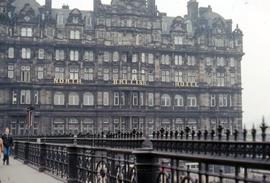